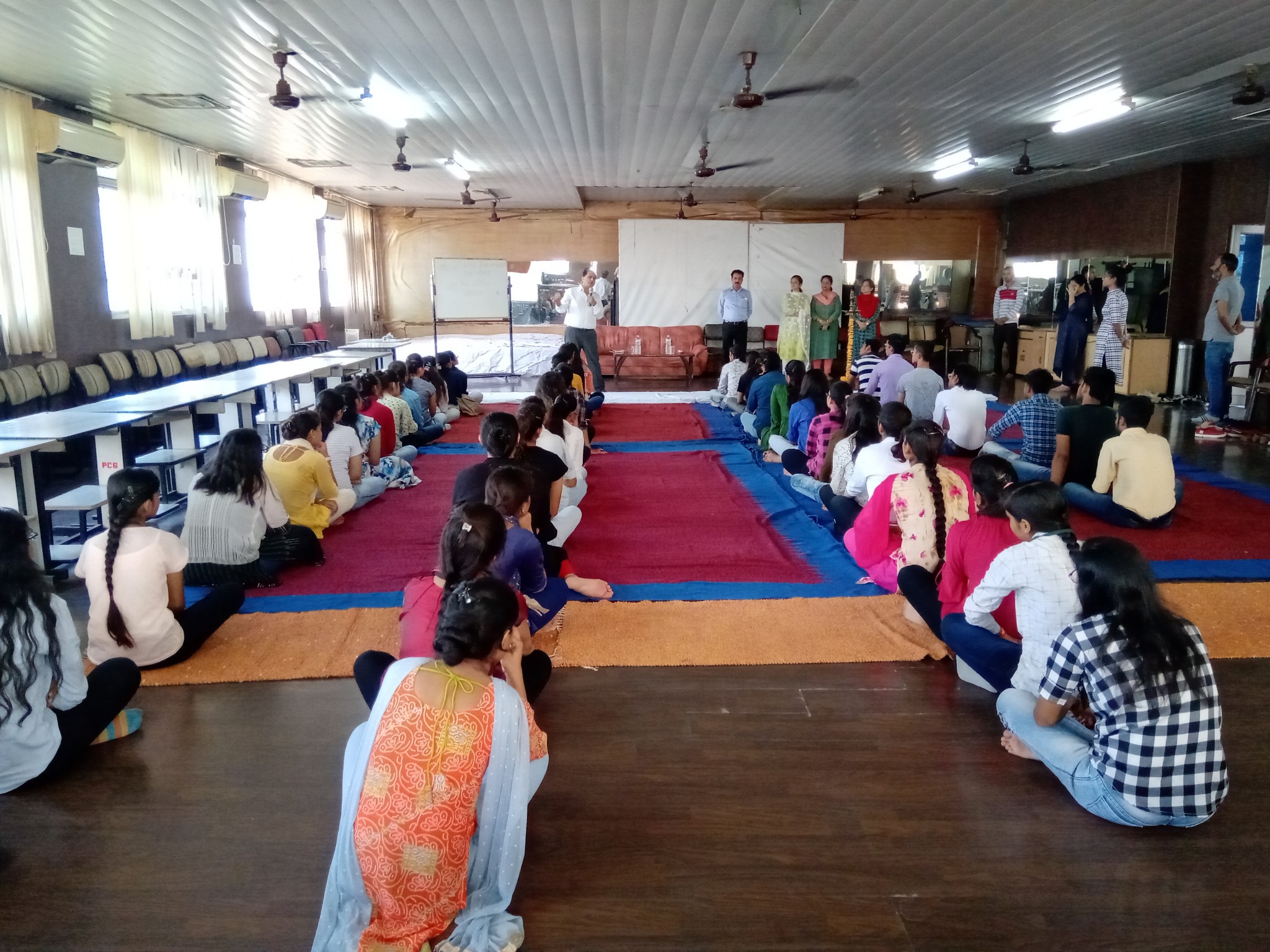 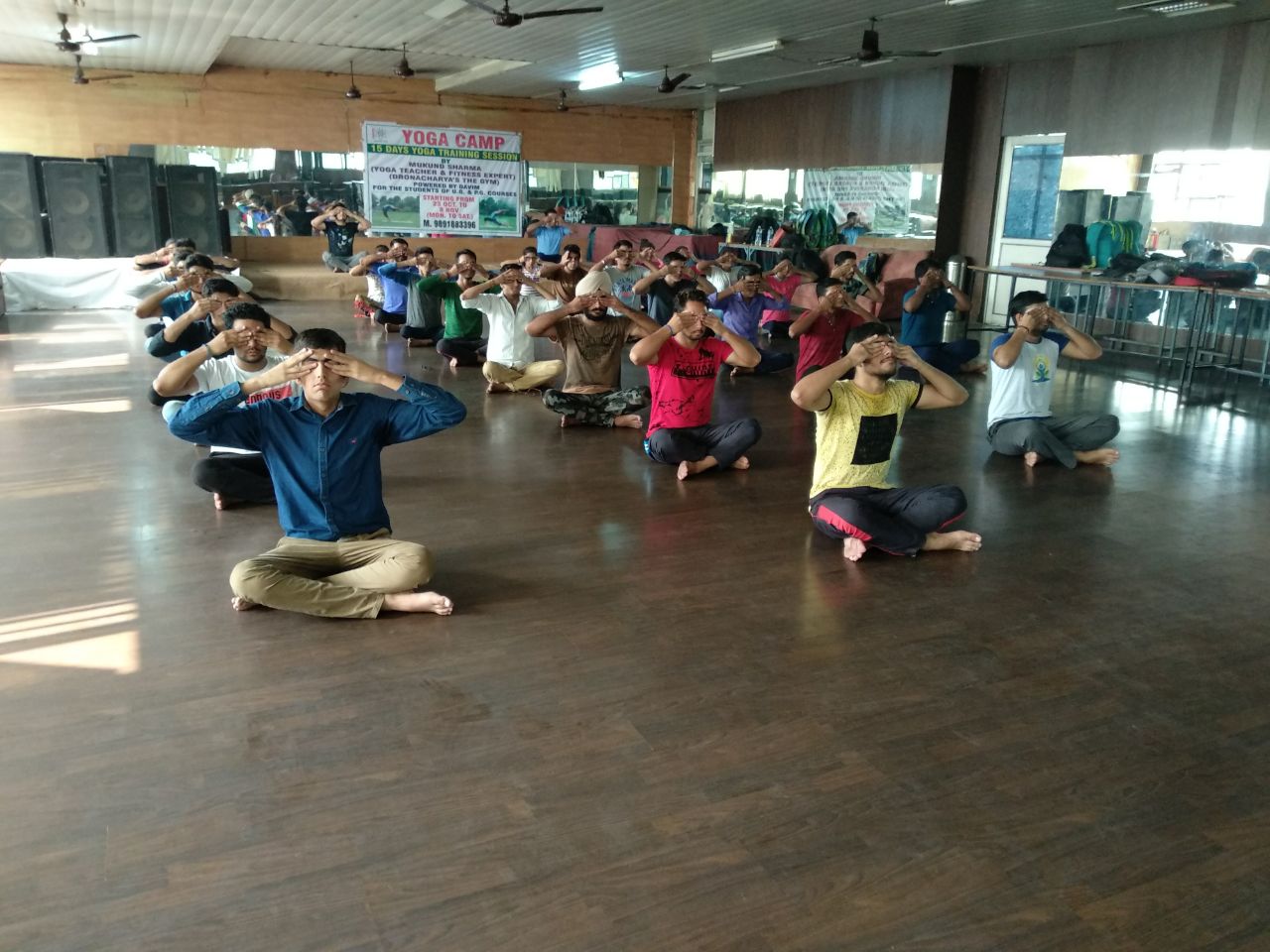 Sports has always played the role of keeping the enthusiasm high. Outdoor games gives good physical activity while indoor games keeps mind fresh. At DAVIM, both faculty as well as students have been participating in sports activities.

On 19th March, 2019 an Annual Athletic meet was held at DAVIM campus.
The Annual Meet was filled with fervor, enthusiasm, championship and excitement. Sri Krishan Pal Gujjar, Minister of State for Social Justice and empowerment along with Sri Prabodh Mahajan, Vice President, DAVCMC inaugurated the meet. It was flagged off by March past in which all the students of UG and PG courses participated. Then tricolor balloons were blown off. In this event Asian Games 2018 silver medalist of trap shooter,
Lakshay Sheoran was also invited. Lakshay Sheoran is an Indian sport shooter. He won silver medal in trap shooting at the 2018 Asian Games. He won his second junior national title in 2017 after defeating Rajasthan's Vivaan Kapoor by 41-39. He led the oath along with all the students. All the students took an oath that they will participate in all the events, they will follow all the rules and for the institute they will play with all the emotions.
Sri Krishanpal Gujjar showered his blessings to all the students. For both staff and students, various kinds of athletic events were there such as 100,200,400 mts race, long jump, shot put, relay race along with fun games like tug of war, sack race, spoon lemon race, three legged race and musical chairs.
Smt. Seema Trikha, Member of Legislative Assembly performed the Valedictory ceremony. The Principal Director of the institute, Dr. Sanjeev Sharma encouraged the youth for their future participation. He emphasized that sports is an essential part of education and we must play at least one game. He also thanked all the teachers for their cooperation and support and advised children to keep up their sportsman spirit.
Staff members also participated actively in fungames which further made the event lively. 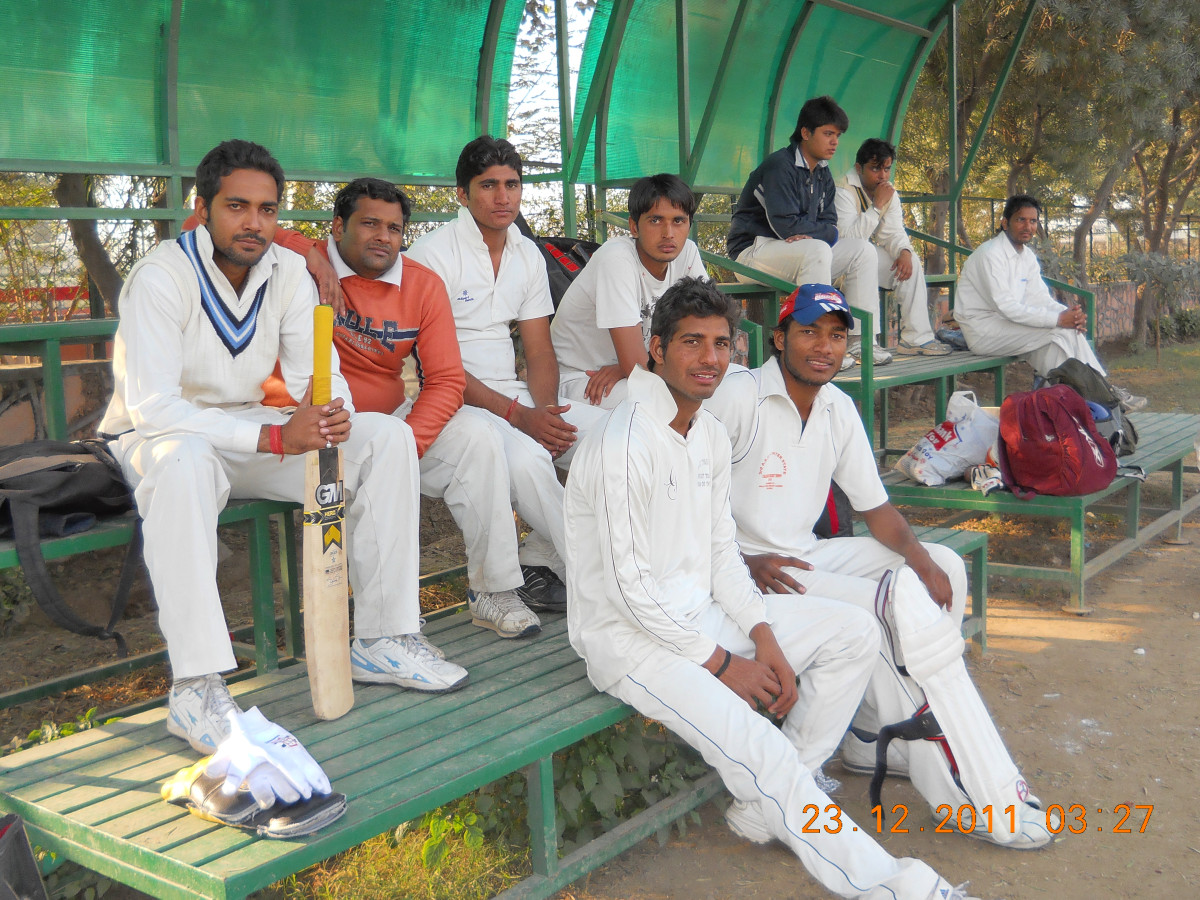 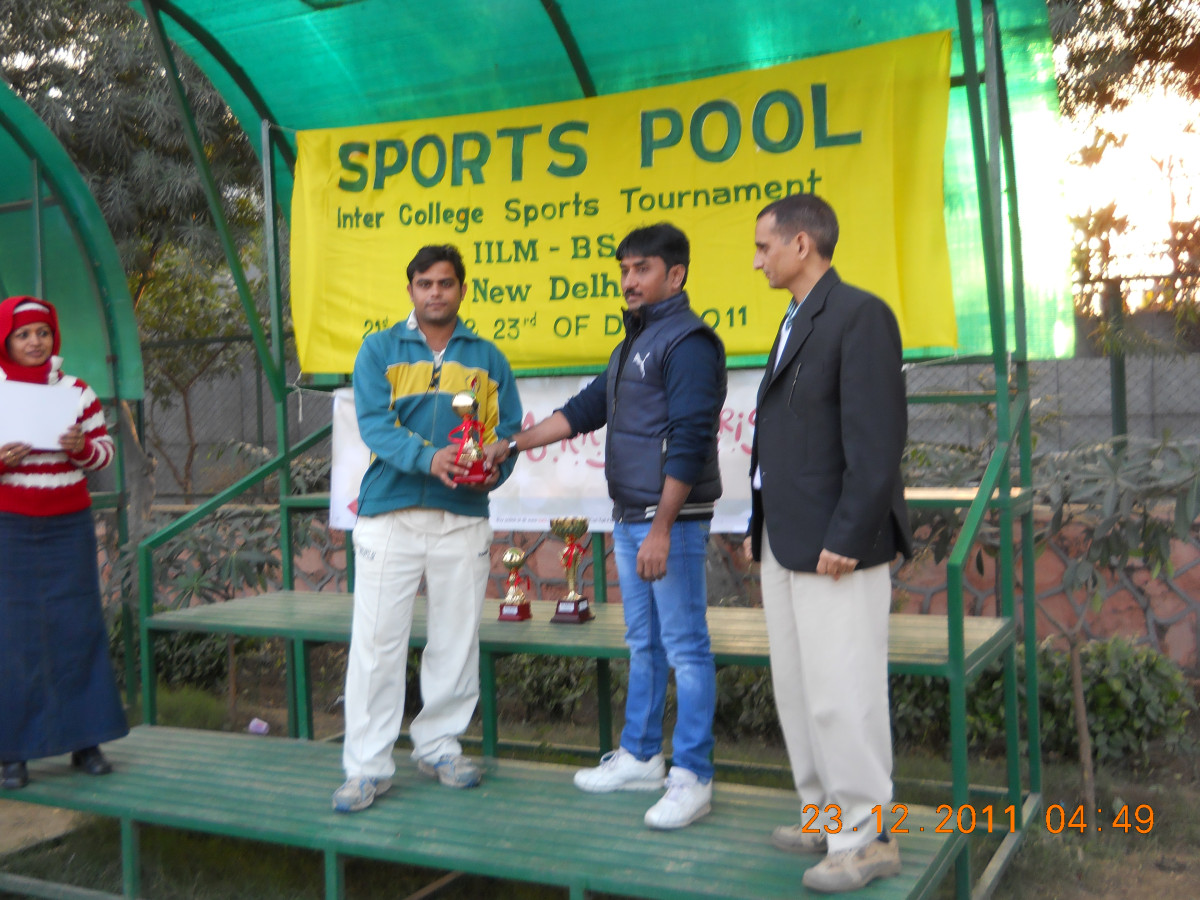 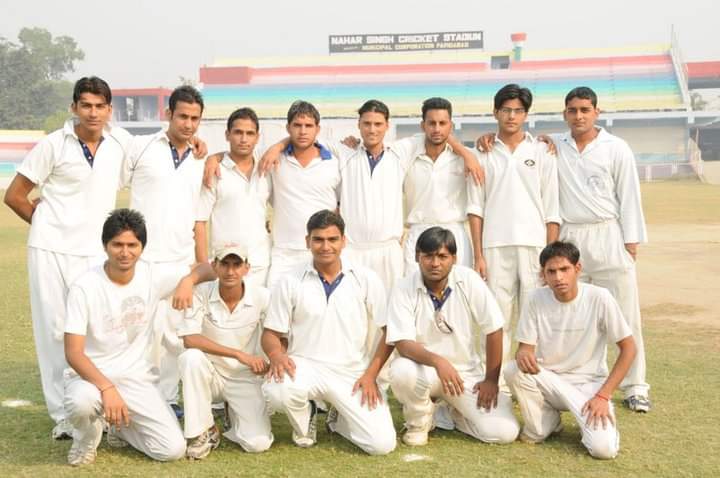 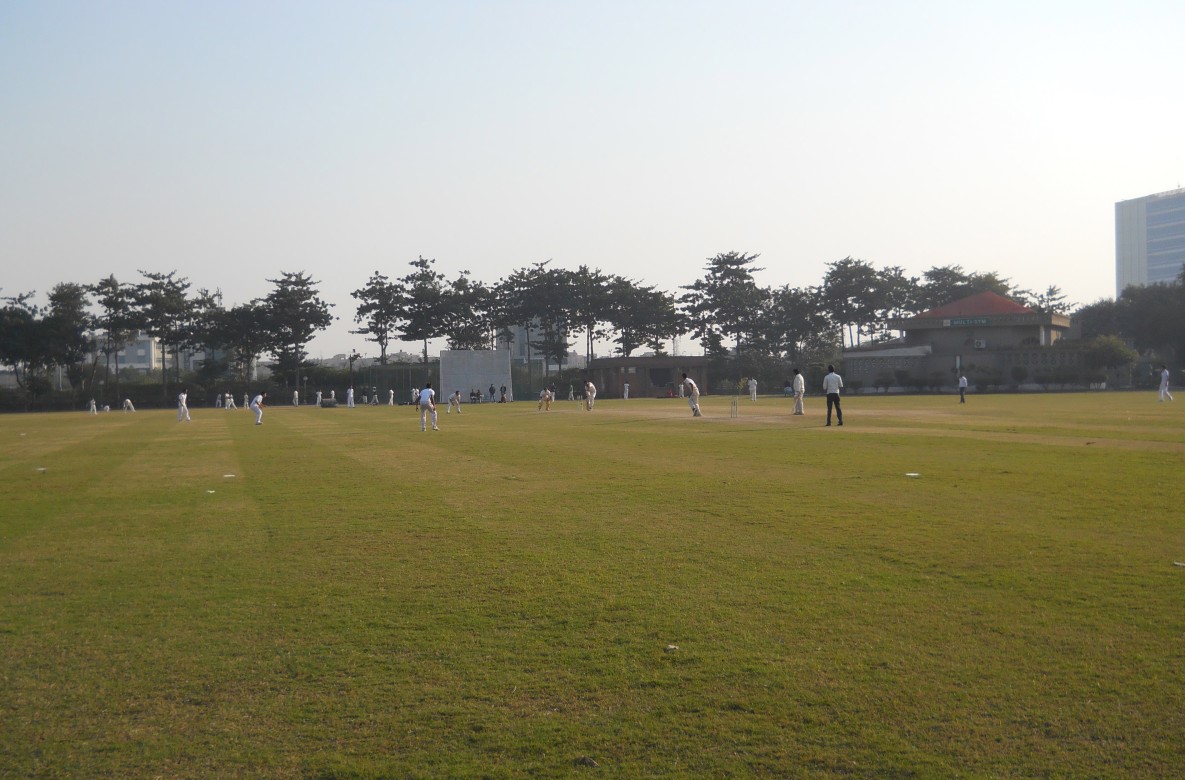